The park is looking lovely, but the weeds in the rain gardens are getting out of control. Join your neighbors at Gemenskap Park on Saturday, July 27, between 10AM and 12PM and help us get the gardens looking pretty again. We’re also seeking neighbors who’d like to organize the next work party. Reach out to us at eastballard@gmail.com or talk with us on Saturday if you’re interested!

The morning started off a bit chilly and foggy with the smell of fall in the air. As the tents started to go up, the pumpkins were set up and the kids started arriving in their Halloween costumes, there was a flurry of activity in anticipation of the very first EBCA fall festival and the grand opening of Gemenskap park.

In the distance, you could hear a whistle and the sound of a drum beat. The crowd gathered around the center of the park looked to the south and were excited to see the Ballard Marching Band coming up the sidewalk with Lulu the Librarian Fairy in the lead. All the kids in costumes lined up behind the band and an impromptu parade around the park began.

While the kids were painting pumpkins and getting their faces painted, neighbors gathered around the main stage to celebrate the new park. Thank-you to EBCA member from the start, Peter Locke, for being the ring master and emcee for the day and thank-you to Christopher Williams, interim Superintendent of Parks for your kind words. A huge thanks as well to our neighbors, friends and family who have supported our efforts to create this community park throughout the years and who joined together with us on this day to cut the ribbon and to those who were with us in spirit!

And one last special thank-you to our Ringmaster/emcee for the day, Peter Locke, who led the coordination for this great event and for having the original idea those many years ago to transform 14th Ave NW into a linear park.  We came together today as a community in a park so aptly name Gemenskap! 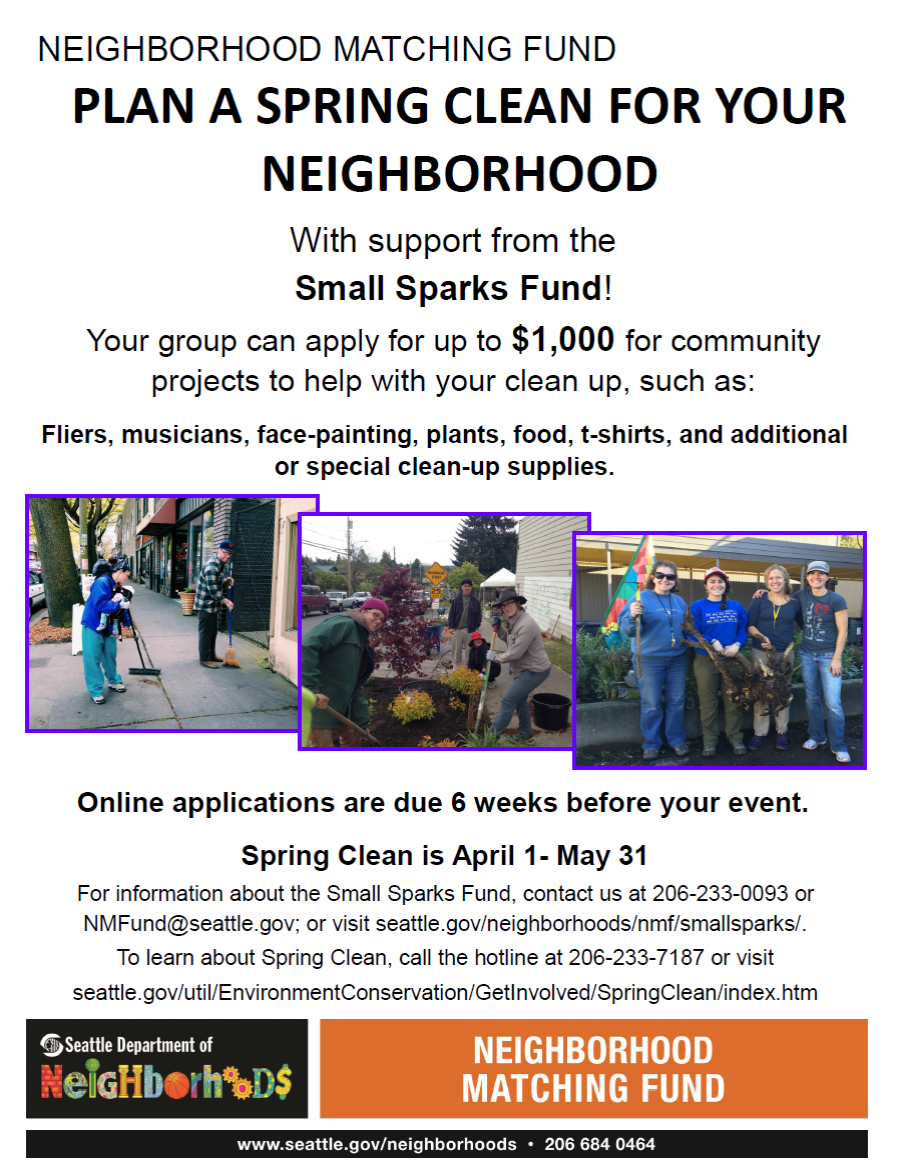 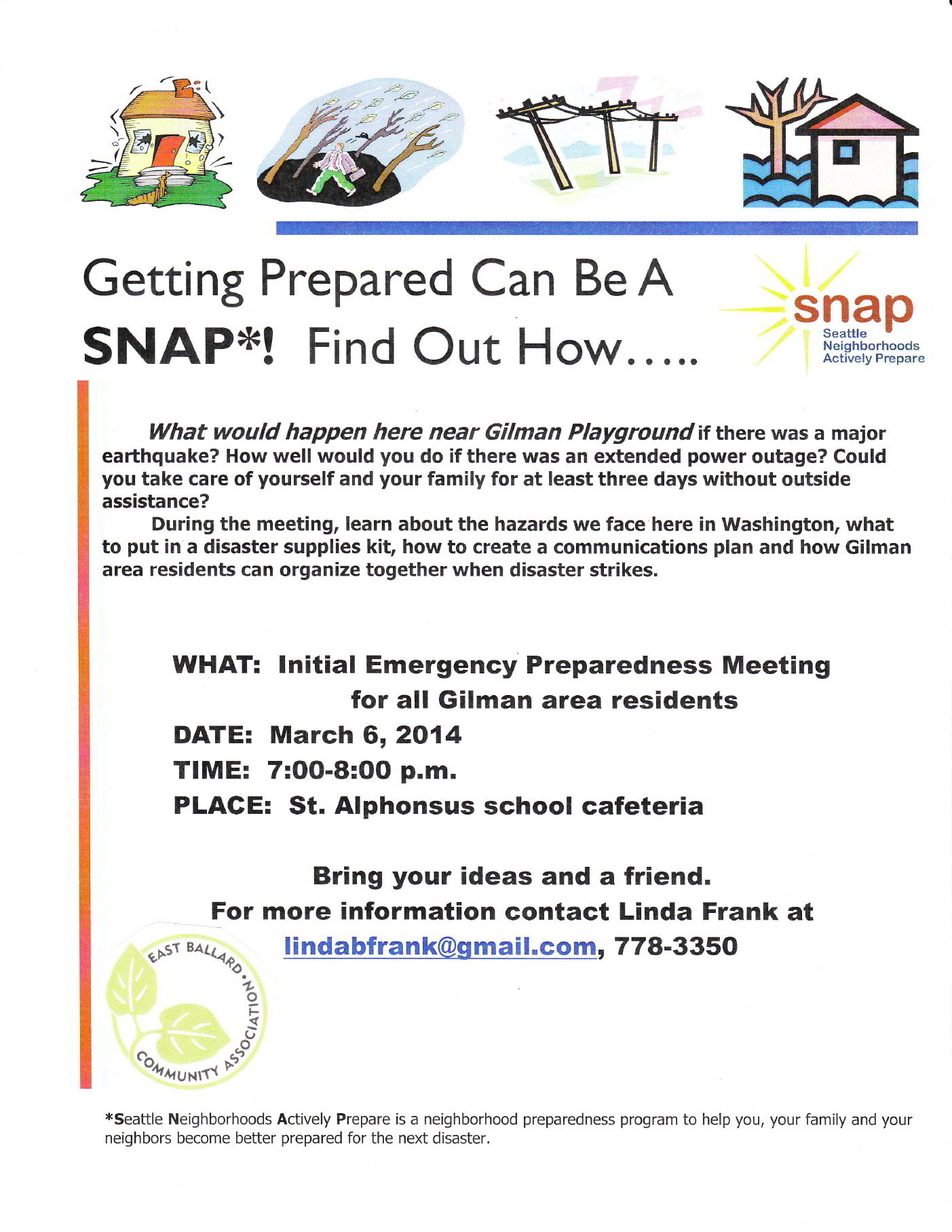 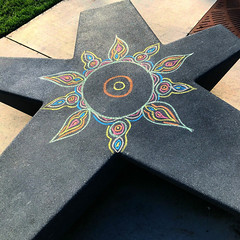